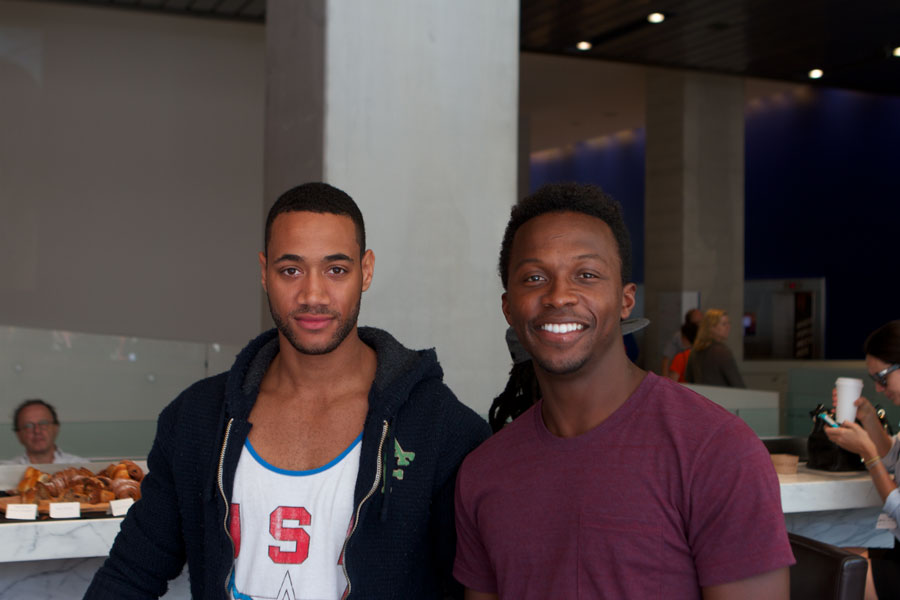 During the 2012 edition of the Toronto International Film Festival, while shooting for the Blackhouse foundation, I had the opportunity to interact with a very talented group of writers, directors, producers and actors in the Canadian film industry. The Blackhouse foundation held two workshops focusing on producing films internationally and also within Canada. Both workshops provided attendees a forum to ask questions, learn, and interact with others in their perspective fields. Among the many attendees of the workshops I met two actors who are building impressive resumes, Nykeem Provo and Emmanuel Kabongo. Check them out at @nykeemteamprovo and @emmanuelkabongo.